The Coming of the Railroad Display

The Apple Valley Model Railroad Club has a display diorama of the Saluda Grade.

This is an exhibit of a turn-of-the-century country store. 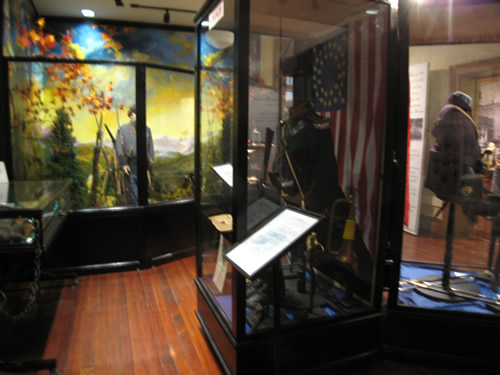 The Civil War Exhibit has an exhibit of Civil War artifacts.

The Classical Revival brick courthouse was built in 1905. It is now a museum. It is three stories tall and topped with a gold dome.

It was designed by architect Richard Sharp Smith, then resident architect of the Biltmore Estate.

Visit My Other Sites